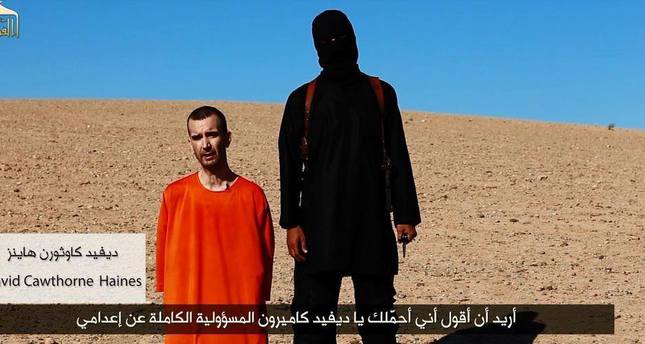 by Sep 14, 2014 12:00 am
ISIS claimed it executed British aid worker David Haines, in retaliation for British leader David Cameron entering a coalition with the United States against the militants.

This would be the third such execution in recent weeks, after two US journalists taken hostage in Syria were shown murdered.