Germany not to take part in military action in Iraq 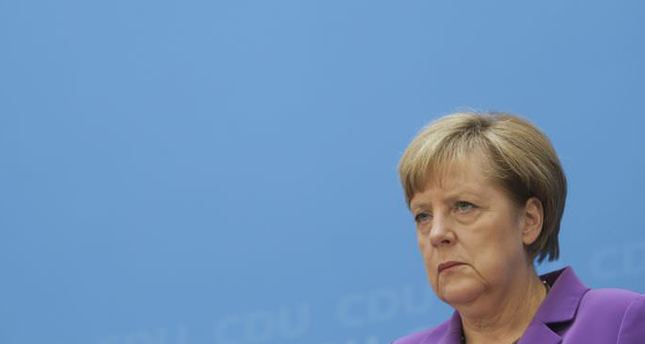 by AA Sep 15, 2014 12:00 am
Germany announced on Monday that it would not join possible military airstrikes against the self-proclaimed Islamic State of Iraq and Sham, or ISIS.

"Germany will not take part in any military action," Sawsan Chebli, Foreign Ministry deputy spokeswoman said during a press conference, underlining that Berlin would focus on political and humanitarian efforts in its contribution to the international efforts to fight ISIS.

"We are taking a role in other areas. We are making an important contribution with our support to Iraqi Kurds," she added.

The German government decided in August to supply military goods, arms and ammunition, to Iraqi Kurds but ruled out sending troops to the region to fight against ISIS.

On Friday, the German Defense Ministry announced that it would also send 40 soldiers to train Kurdish forces. The German government has sent 50 million euros ($65.6 million) in humanitarian aid to the region so far.

ISIS has driven an estimated 1.2 million Iraqis from their homes in a conflict that is engulfing the area. In order to help peshmerga and Iraqi forces to fight againt ISIS militants, the U.S. has conducted dozens of airstrikes since August 7.

An international conference on Iraq, attended by 29 countries, kicked off in Paris on Monday in order to discuss the means to combatting ISIS..