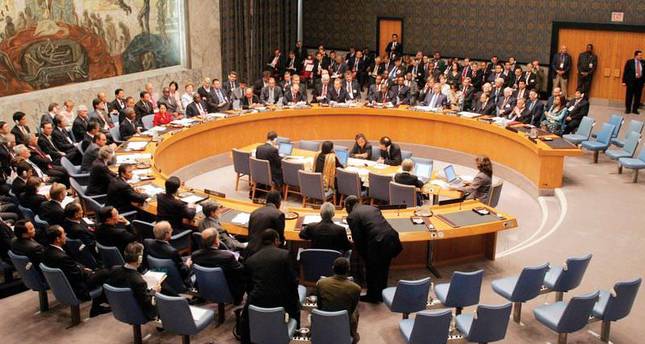 "This inaction has allowed the warring parties to operate with impunity and nourished the violence that has consumed Syria," chief Syria investigator Paulo Sergio Pinheiro says.

"In failing to search for peace, Syria has been moved further and further into a war that has spilled over into Lebanon and Iraq and is threatening the entire region and beyond," he says.

Pinheiro says that amid the military action against the ISIS, serious efforts must be taken to spare civilian lives.