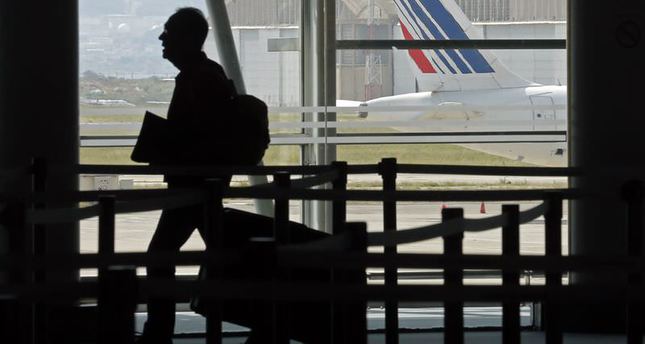 by AA Sep 22, 2014 12:00 am
The Air France pilots' strike has entered its second week with no sign of either side finding a resolution to France's biggest air strike since 1998.

Last week six out of ten of flights were grounded by industrial action with a similar number likely to be unable to operate until at least Friday. The company announced that 41 percent of flights would fly on Monday.

Union chiefs have declared the strike will continue to the end of the working week, following last week's vote by pilots to hold out.

Jean-Louis Barber, head of the SNPL pilots' union, told Le Monde newspaper the strike could be for an "unlimited duration" if no resolution was reached by Friday.

In a statement the union said the talks had reached a "complete impasse," and called for Prime Minister Manuel Valls to intervene.

The strike, which began last Monday, is in response to the airline's plans to hire hundreds of new pilots on lower pay to fly for Transavia, a budget subsidiary. It has affected tens of thousands of passengers, France 24 TV station reported.

On Sunday Transport Minister Alain Vidalies told France Info radio the future of the airline "could be at stake."

In 1998, 3,200 Air France pilots went on a nine-day strike over cuts in pay. Three in four flights were suspended.