Eleven additional strikes in Iraq and Syria: US 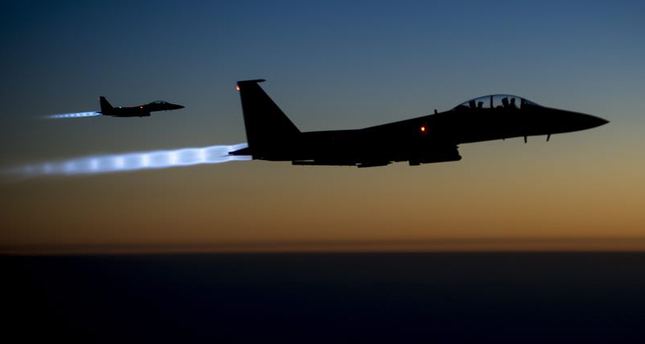 In the northern Syrian town of Manbij, two airstrikes hit an ISIS training camp, and ISIS vehicles near a grain storage facility.

Central Command said the facility was used by ISIS as a logistics hub and vehicle staging area.

The United Arab Emirates and Jordan participated in the Syria strikes.