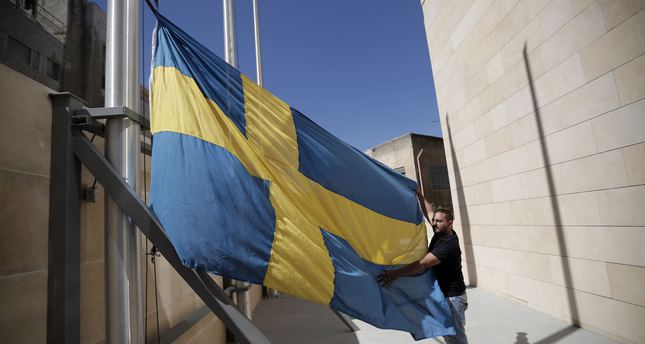 by AA Oct 05, 2014 12:00 am
Israeli Prime Minister Benjamin Netanyahu on Sunday slammed a potential decision by Sweden to recognize the Palestinian state, describing the decision as a "unilateral step."

"Unilateral steps are contrary to our agreements," Netanyahu was quoted by his spokesman Ofir Gendelman as saying.

"They will not promote peace, they will impede peace," Gendelman added on his Twitter account, quoting the Israeli Prime Minister.

Swedish Prime Minister Stefan Lofven said on Friday that his center-left government would recognize the state of Palestine.

The Israeli Foreign Ministry on Sunday said it would summon the Swedish ambassador in Tel Aviv to protest the statement of the Swedish Prime Minister.