US strikes ISIS nine times on the weekend 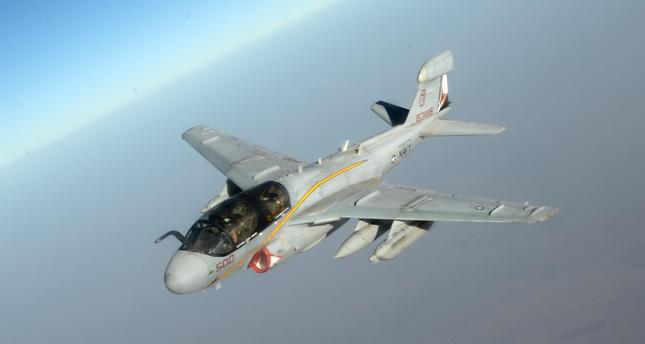 by AA Oct 05, 2014 12:00 am
The U.S. continued to strike the Islamic State of Iraq and al Sham, or ISIS, Saturday and Sunday, hitting the group three times in Syria and six times in Iraq, according to a statement issued by the U.S. Central Command.