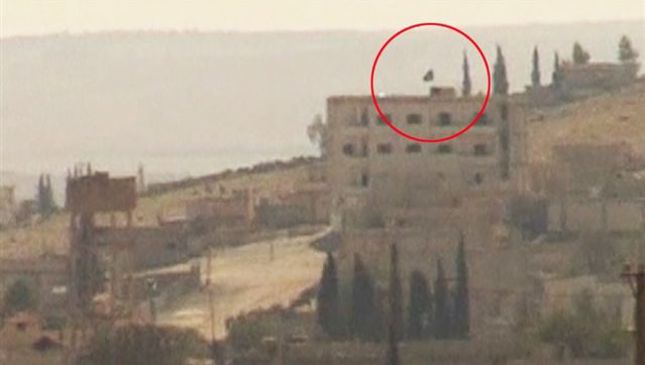 by Oct 06, 2014 12:00 am
ISIS has raised its flag on a building on the eastern side of Kobani where insurgents have been battling Kurdish forces for control of the Syrian border town, according to Reuters television images and a Turkish military officer.

A black flag apparently belonging to the group was visible atop a four storey building close to the scene of some of the most intense clashes in recent days, television images shot from neighboring Turkey showed.

A Turkish military officer who did not give his name said that the flag was that of ISIS, which has seized swathes of territory in Syria and Iraq in recent months. 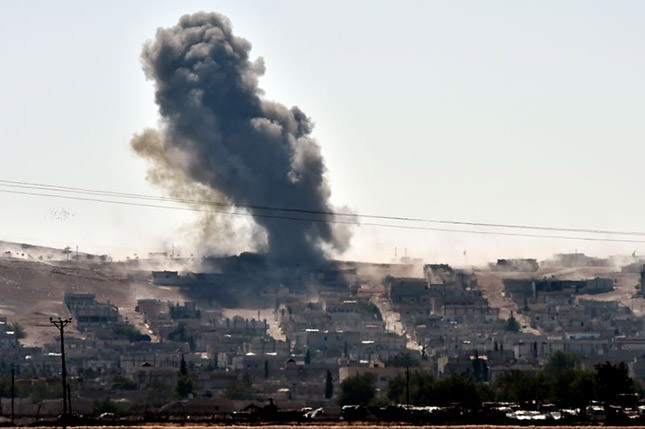