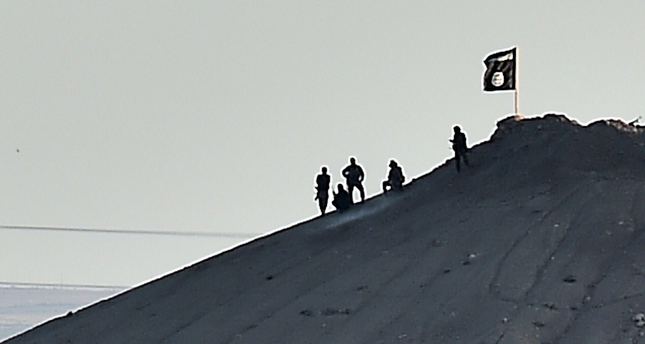 by Oct 06, 2014 12:00 am
ISIS militants late Monday seized control of three districts in the strategic Syrian city of Kobani near the Turkish border, the Syrian Observatory for Human Rights said.

"They have taken the industrial zone, Maqtala al-Jadida and Kani Arabane in eastern Kobani after violent combat with Kurdish People's Protection Units (YPG) fighters" who had far fewer men and arms, it said.
Last Update: Oct 09, 2014 11:22 am
RELATED TOPICS