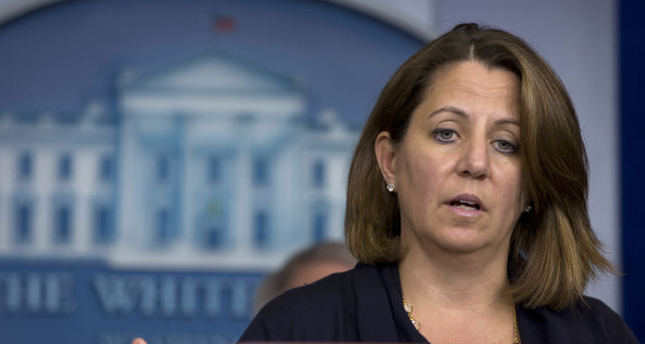 by Oct 11, 2014 12:00 am
The White House on Friday emphasized the importance of quickly getting Turkish military help in the fight against ISIS militants in Iraq and Syria, an issue that came to the forefront this week in the Syrian border town of Kobani.

Monaco "expressed appreciation for Turkey's support to ongoing U.S. military operations in Iraq and Syria and underscored the importance of accelerating Turkish assistance as part of the comprehensive strategy to degrade and ultimately destroy ISIS," the White House said in a statement.