ISIS has made 'substantial gains' in Iraq: U.S. 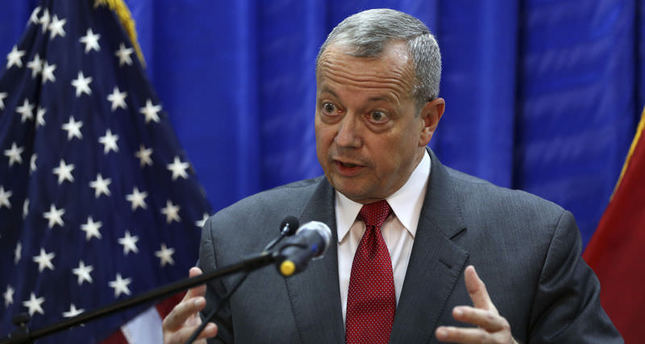 by Oct 15, 2014 12:00 am
ISIS militants have scored important advances in Iraq despite a sustained US-led air campaign, Washington's envoy to the coalition fighting the group said Wednesday.

John Allen, a retired four-star US general, told reporters it was clear the ISIS group "has made substantial gains in Iraq" and that it would take time to build up local forces that could defeat them in Syria and Iraq.