US involved in seven air strikes on ISIS targets in Syria 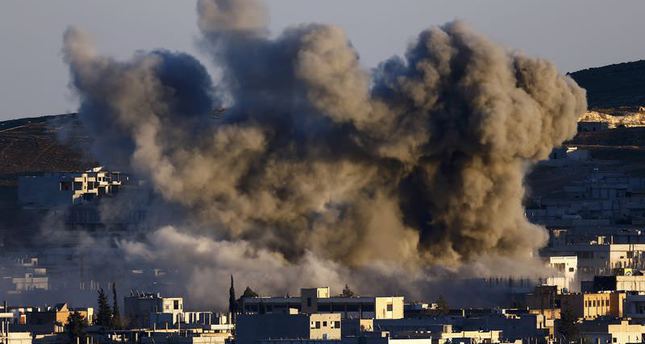 by Oct 21, 2014 12:00 am
U.S. military forces carried out four air strikes on ISIS targets in Syria on Monday and Tuesday and were joined by partner nations in three attacks in Iraq, the U.S. Central Command said.

Fighter, bomber and attack aircraft were used in the raids and all returned safely, the Central Command statement said.

The strikes near Kobani, Syria, destroyed ISIS fighting positions, a building and an ISIS unit.

In Iraq, a fighting position southeast of the Mosul Dam and one south of the Bayji oil refinery were destroyed while another strike north of Fallujah suppressed an ISIS attack, the statement said.