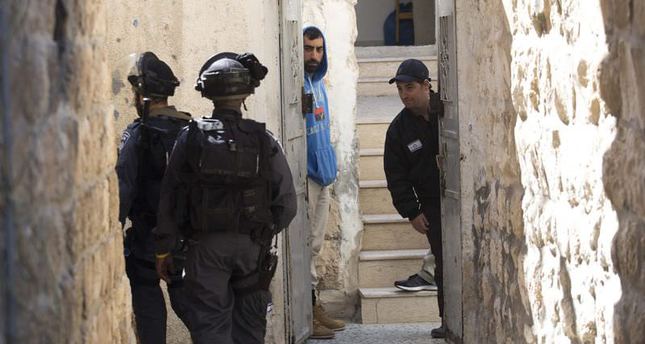 by Associated Press Oct 22, 2014 12:00 am
Israeli police say they have shot a man whose car slammed into a crowded train stop in east Jerusalem, in what they suspect was an intentional attack.

There were no details on the driver's condition.

Samri says initial signs indicate the incident was an intentional attack by a Palestinian assailant.

East Jerusalem has experienced months of unrest since a Palestinian teenager was kidnapped and burned to death by Jewish extremists in early July.