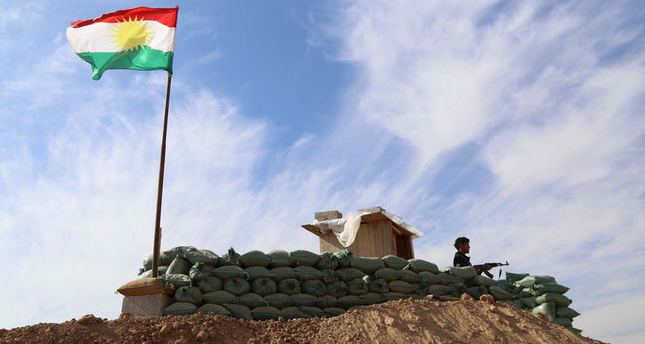 by Oct 25, 2014 12:00 am
Kurdish regional forces retook the northern Iraqi town of Zumar and several nearby villages from ISIS insurgents on Saturday, security sources said.

A Kurdish intelligence officer in Zumar said peshmerga forces had advanced from five directions in the early morning after coalition air strikes on ISIS positions. The Kurdish forces encountered fierce resistance before prevailing.

ISIS's capture of large expanses of northern and western Iraq and neighbouring Syria has caused international shock and U.S.-led air strikes began in August in support of regional ground forces to try to reverse the group's advance.