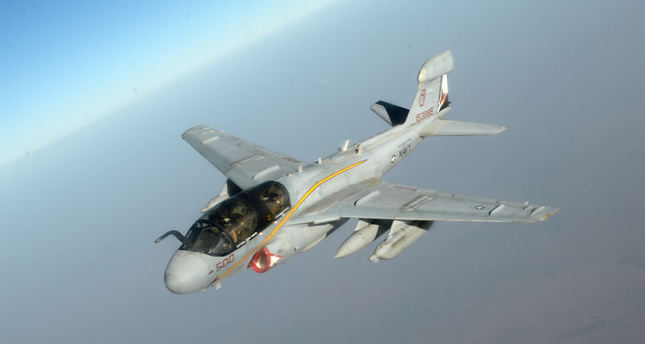 The new average reflects an increase in the intensity of U.S. operations against the group in Syria and Iraq. The Pentagon said a week ago the average daily cost was $7.6 million, or a total of $424 million since Aug. 8.