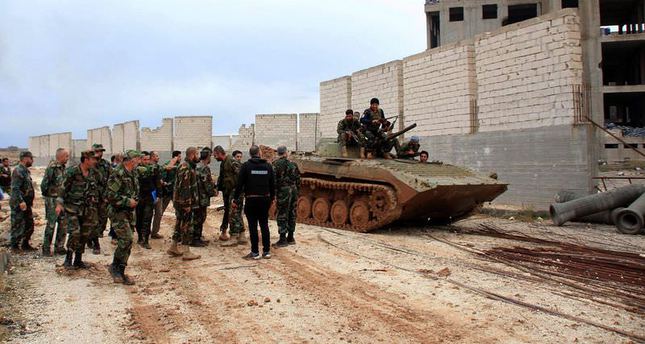 by Oct 29, 2014 12:00 am
Islamic State militants have recaptured gas fields in central Syria in a major offensive, days after losing them, a monitoring group says.

"The Islamic State managed to control the 101, 102 and 103 gas fields located on the eastern outskirts of the Homs province after killing at least 30 members of the regime troops," the head of the Syrian Observatory for Human Rights, Rami Abdel-Rahman, told DPA.