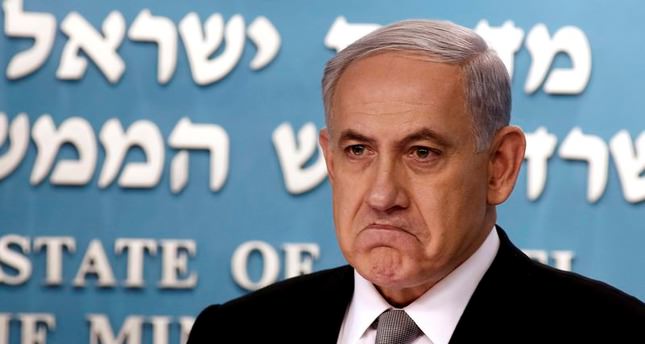 by AA Dec 03, 2014 12:00 am
Former Israeli Finance Minister Yair Lapid has lashed out at Prime Minister Benjamin Netanyahu, saying that the Premier is "out of touch" with Israelis.

"He made a mistake and the price of this mistake is that he won't be the prime minister," Lapid told a press conference late Wednesday.

Lapid accused Netanyahu of launching "unnecessary" snap election against the will of the Israeli public.

"Why? Because you are disconnected. You have no idea what it does to the citizens of Israel because you live in your aquarium, and for a long time now you haven't known who the people are and what really troubles them," he said.

On Tuesday, Netanyahu sacked Lapid and Justice Minister Tzipi Livni for their "constant criticism" of the coalition government and called early election, likely to be held in March.