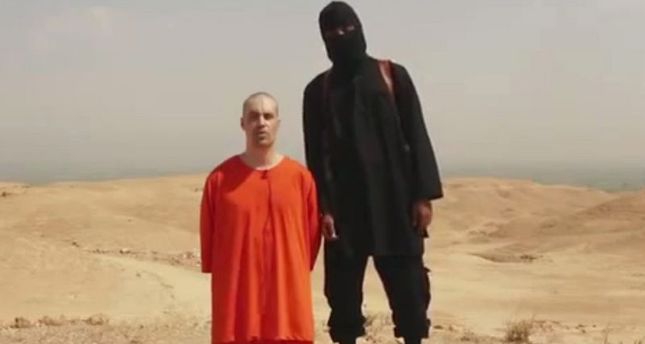 The terrorist group the self-proclaimed Islamic State of Iraq and al-Sham (ISIS) is reportedly trying to sell the corpse of the American photojournalist James Foley, whom they beheaded in August.

The militants are asking for $1 million for the photojournalist's headless body, according to a news report by the internet news media company Buzzfeed.

The newspaper claimed that the ISIS militants want to deliver the remains of Foley through middle men via the Turkish-Syrian border, after which the corpse will be handed to the buyer.

ISIS militants will provide a DNA sample to prove to the buyer that the body belongs to Foley, the news report claimed.

ISIS executed Foley on camera and posted the video online in August. Foley was captured in Syria in 2012.