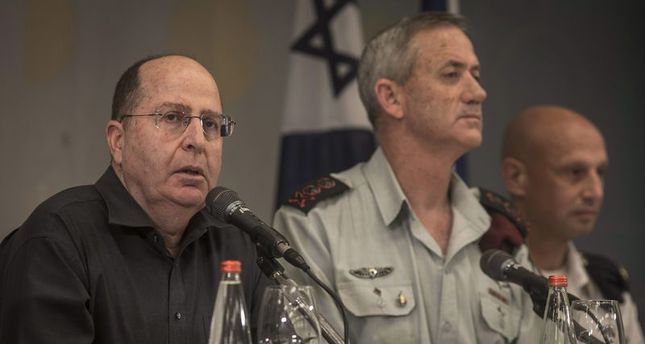 The Israeli army might be forced to attack Gaza again, said the Defense Minister Moshe Ya'alon on Tuesday, according to the army's radio channel.

Ya'alon met with Israeli soldiers and told them that they need to be ready for another war in Gaza anytime, the Israeli news radio reported. Ya'alon reportedly said, "The army might be forced to attack Gaza with all its power."

Israel has conducted several limited incursions into the Gaza Strip since it signed an August 26 cease-fire agreement with Palestinian resistance factions.

That cease-fire agreement was signed to end the Israel's seven-week-long military onslaught on the coastal territory, which left over 2,160 Palestinians dead and more than 11,000 injured-the vast majority of them civilians-in July and August.