ISIS executes 100 of its foreign fighters 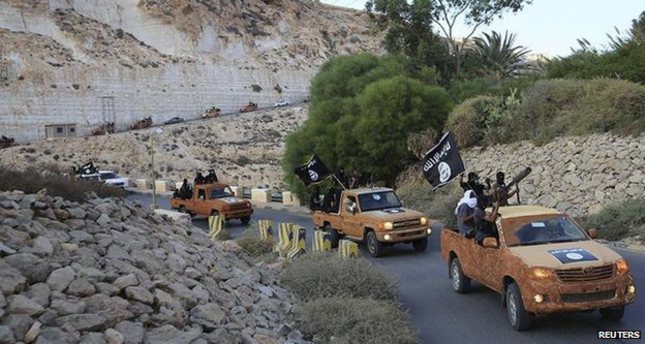 by Dec 21, 2014 12:00 am
Islamic State of Iraq and al-Sham (ISIS) militants has executed 100 of its own foreign fighters who tried to flee their headquarters in the Syrian city of Raqqa, the Financial Times newspaper said on Saturday.

An activist opposed to both ISIS and the regime of Syrian President Bashar al-Assad, said he had "verified 100 executions" of foreign ISIS fighters.

ISIS fighters in Raqqa said the group has created a military police to clamp down on foreign fighters who do not report for duty. Dozens of homes have been raided and many militants have been arrested, the FT reported.