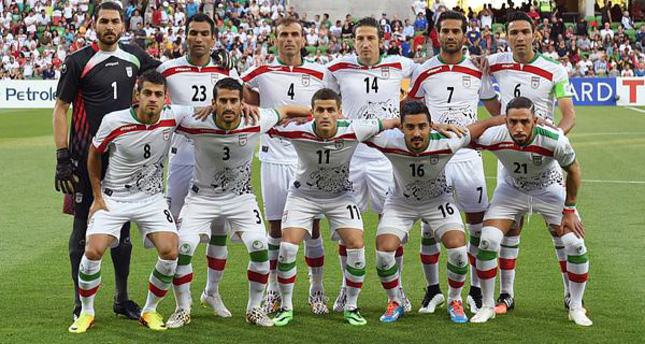 by Jan 19, 2015 12:00 am
Iran players at the Asian Cup in Australia have been banned from posing for 'selfie' pictures with female fans, a British newspaper reported on Monday.

"They (the women) may later use these photos for political ransom against our country or sue the players for harassment.

"If the players refuse to act according to our clear instructions then we will be left with no option but to deal with them."

Iran have been backed at the Asian Cup by thousands of enthusiastic, colourful and loud fans who have been widely praised by the squad en route to earning a quarter-final place.

But many of the fans are expats living in Australia. And as the sex segregation rules which prevent women watching matches in Iran do no apply, many of the supporters are women dressed for the hot summer in Australia, rather than in the usual attire worn in Iran.

The report continued to say that coach Carlos Queiroz had been questioned regarding the issue.

Earlier in the tournament, Queiroz was asked by a journalist if Iranian women at home should be allowed into stadiums to support the team but declined to comment.