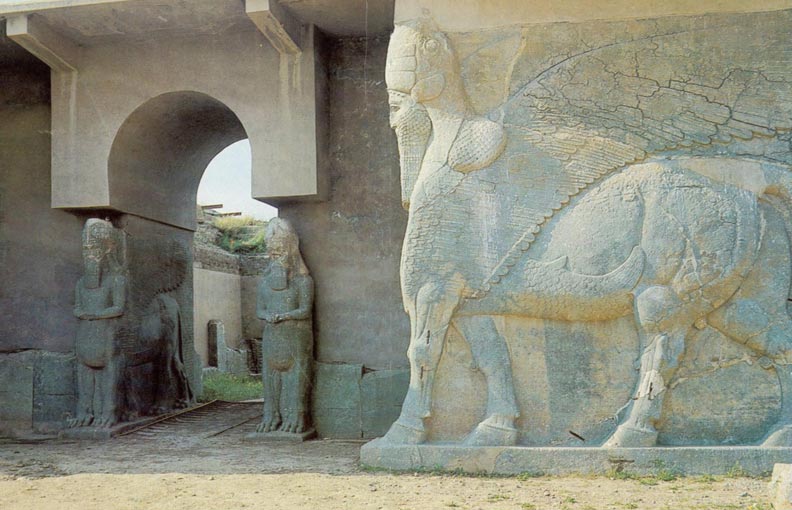 by Daily Sabah with AFP Mar 05, 2015 12:00 am
The ISIS group began bulldozing the ancient Assyrian city of Nimrud in northern Iraq on Thursday, the tourism and antiquities ministry said.

The self-proclaimed State of Iraq and al-Sham (ISIS) "assaulted the historic city of Nimrud and bulldozed it with heavy vehicles," the ministry said on an official Facebook page, the group's latest attack on the country's historical heritage.

Last week, ISIS released a video featuring the destruction of artefacts in the Mosul Museum and statues at the palace at Ninevah. ISIS militants then said that they were next planning to move on to Nimrud.

ISIS has not yet released video footage of Thursday's demolition.