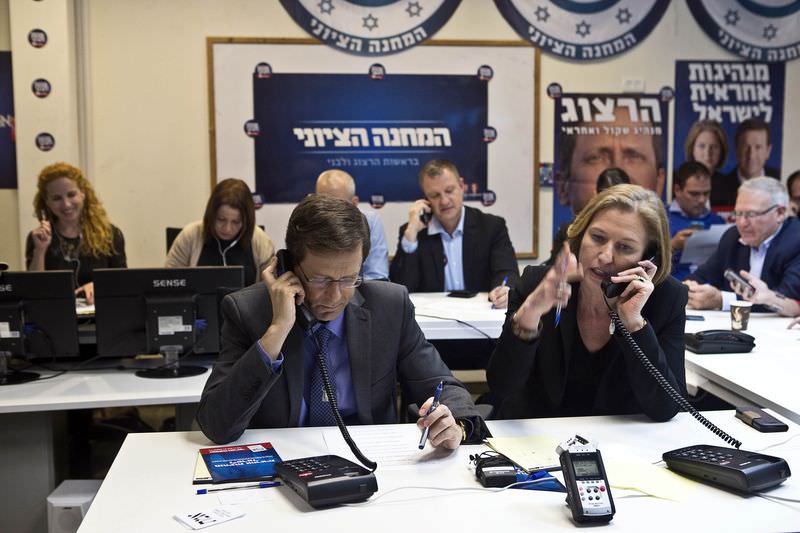 by Associated Press Mar 16, 2015 12:00 am
An official from Israel's main opposition faction says former Foreign Minister Tzipi Livni has agreed to give up a power-sharing agreement with the group's leader if they win Tuesday's parliamentary election.

But with the union leading in opinion polls, lawmaker Shelly Yacimovich told Channel 2 TV that Livni no longer wants to rotate the prime minister's job.

Livni, a former top negotiator with the Palestinians, has been noticeably absent from the campaign.

Channel 2 analysts said the move was meant to strengthen the opposition a day before the election.
Last Update: Mar 16, 2015 9:24 pm
RELATED TOPICS