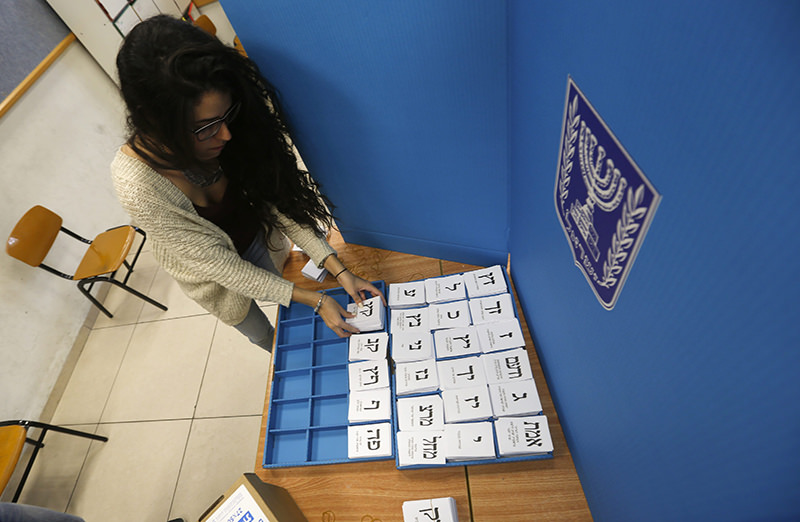 Over 5.8 million voters can cast their vote between 0500 GMT and 2000 GMT in 10,372 polling stations nationwide for parties which will comprise the 120-member Israeli parliament. The next prime minister will be the party leader in the best position to form a coalition government.

Speaking after voting at a Jerusalem school shortly after polls opened, Netanyahu reiterated that he was seeking to form a rightwing coalition.
"There will not be a unity government with Labour," he said. "I will form a nationalist (rightwing) government."

But the surveys also show Netanyahu will have an advantage when it comes to piecing together a coalition with smaller allies from the right.

Netanyahu upped his rightwing rhetoric ahead of the vote in a ploy to take away votes from the ultra-nationalist Jewish Home, pledging on Monday there would be no establishment of a Palestinian state were he reelected.