Nuclear deal with Iran 'can be done', must put atomic bomb out of reach: UK 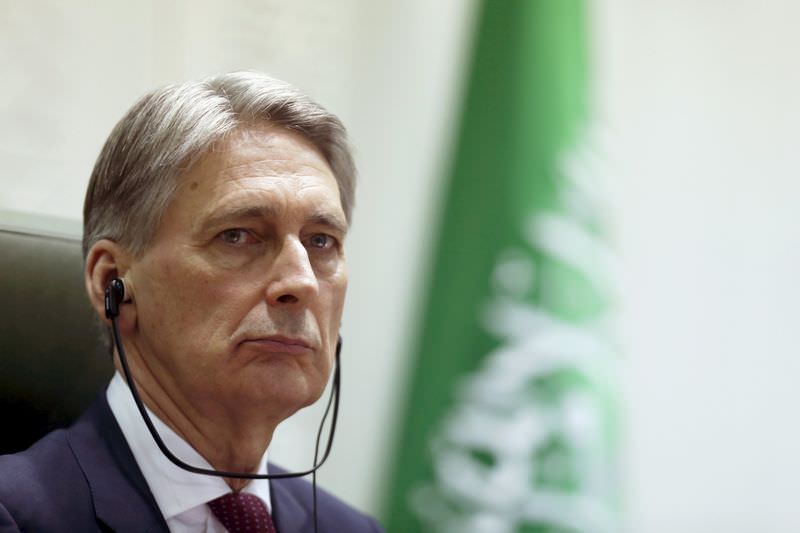 by Mar 29, 2015 12:00 am
British Foreign Secretary Philip Hammond said late on Sunday that he believed a nuclear deal with Iran could be reached, but insisted it must put an atomic bomb "beyond reach."

"We are here because we believe a deal can be done," Hammond told reporters waiting in the rain outside a hotel in Lausanne as he became the last of the foreign ministers to arrive for talks with world powers.

"It's in everyone's interests that a deal does get done. But it has to be a deal which puts the bomb beyond Iran's reach," he said.

"There can't be any compromise about that," Hammond insisted.

He went straight into a meeting with ministers from the other P5+1 powers - China, France, Germany, Russia and the United States.

They are also planning to have a full meeting to include Iran as they chase the outlines of a deal to pare back the Iranian nuclear programme and thwart any covert dash for a bomb.

"If we're going to get this done here over the next few hours Iran has got to take a deep breath and make some tough decisions to ensure that those red lines can be met," Hammond said.