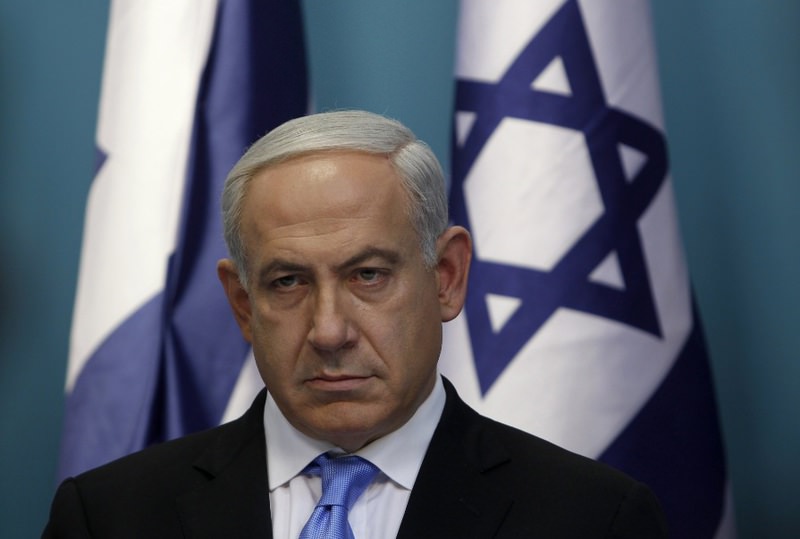 In news published in Israeli daily Jerusalem Post of Israel, it was announced that the African immigrants who are due to be expelled by Israel will be sent to one of two countries. The names of the two countries, which are known to be in Africa, were not revealed.
In the statement, the expulsion, due to start in a week, was defended as aiming to "increase the rate of immigrants leaving the country voluntarily".

"Israel does not care about immigrant rights"

The Knesset has promised to donate $ 3,500 to immigrants upon their decision to leave the country. Nevertheless, most of the African immigrants are seeking asylum in Israel, and don't want to leave because they fear warfare and ethnic cleansing issues in their own countries.

In a report published last year, Human Rights Watch (HRW) blamed Israel for "forcing thousands of African immigrants to leave the country by setting the immigrant rights at naught".

In the report focusing on Israeli mistreatment of African immigrants, it was stated that the government officials of Israel had tried to expel approximately 7,000 Eritrean and Sudanese immigrants and to perform unlawful arrests targeting immigrant groups.

"Using brute force on people and forcing them to leave and claiming that they are going to 'leave the country voluntarily' is clearly abuse" said Gerry Simpson, an experienced immigrant researcher and author of the report.

In the report stating that the Knesset had taken some "precautions" against the African settlement on Israeli soil, it specified that those "precautions" include "indefinite probation, denial of asylum requests, and difficulties in working conditions and medical services".

In contrast, Israeli Ministry of Interior claims that the government treats the immigrants "well" and that African asylum seekers had emigrated to Israel because of life standards and employment opportunities.