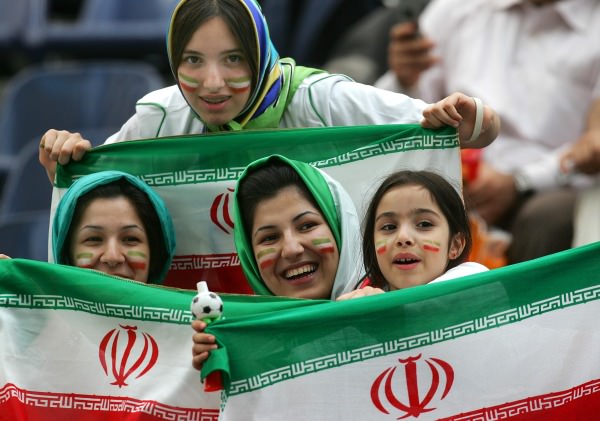 Molawerdi said there have been several meetings with representatives of the interior and sports ministries, that the Supreme National Security Council has been informed as well, but that a final decision is yet to be made.

Iran's deputy sports minister Abdolhamid Ahmadi said on the weekend that the security council had approved women to watch certain sports events. The statements were later dismissed by the interior ministry.

The stadium ban for women has been in effect since the Iranian revolution in 1979.

Allowing women into stadiums would also help Iran land major sports events. The ban was among the reasons Iran failed to land the 2019 Asian Cup which is now to be played in the United Arab Emirates.