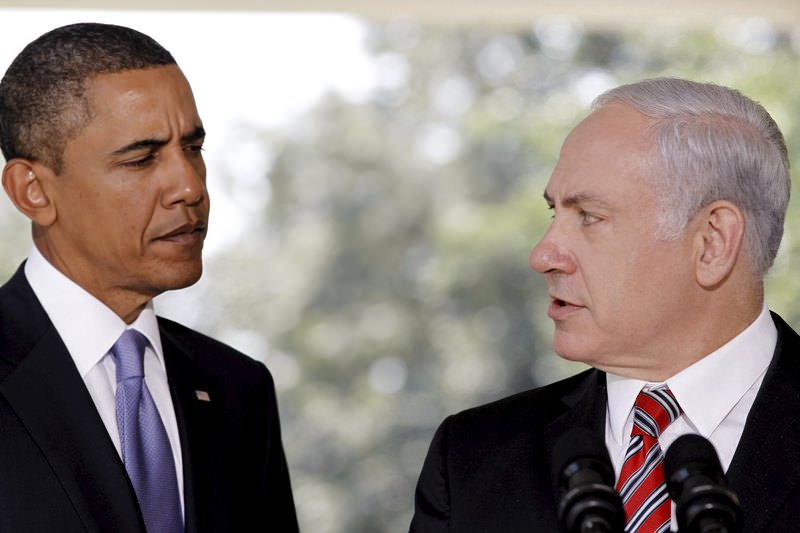 by Daily Sabah with AA Apr 10, 2015 12:00 am
The United Nations Office of the High Commissioner for Human Rights has stated that it finds it worrying that Israel is taking Palestinians under administrative detention without trial. It has called for an end to detentions, and demanded that Israel release detained Palestinians.

Speaking in the press conference held at the United Nations Office at Geneva on Friday, The United Nations Office of the High Commissioner for Human Rights spokesman, Ravina Shamdasani, stated that it's disquieting that Israel is taking Palestinians under administrative detention for more than six months without trial on the grounds of secret evidence.

Touching upon the fact that the detainees are transferred to various penitentiaries within the state and that this condition violates international law, Shamdasani added that the United Nations has condemned Israel for unlawful implementation.

Shamdasani also indicated that the number of detained Palestinians have doubled since 2014, reaching 424. Before finishing his speech, the spokesman called for an end to Israel's administrative detention.