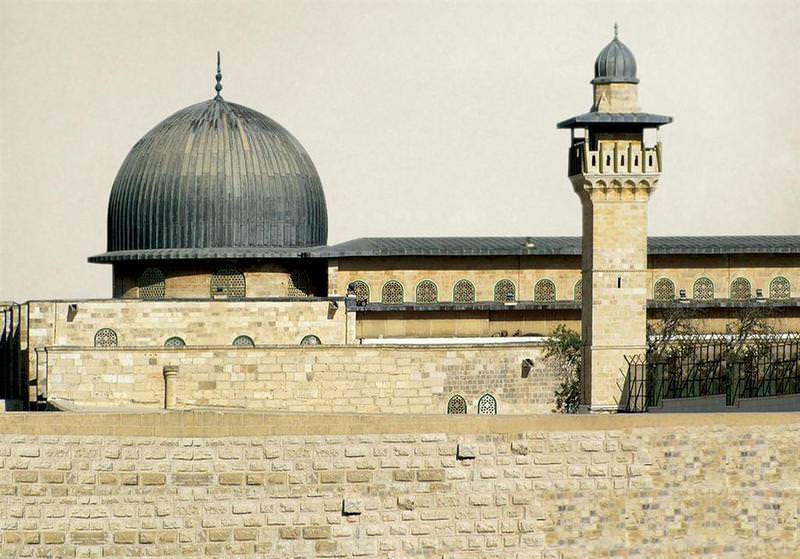 He addressed Netanyahu on his Facebook page, asking the latter to "order an immediate halt to the earthworks to allow a proper review and authorization process."

"These works are unprecedented and warrant the review of the ministerial committee on archeological digs at holy sites; the fact that there is heavy machinery involved makes this all the more pressing," the minister wrote.

He said he had to make the urgent appeal because the Jerusalem Islamic Waqf Department had begun renovating the Dome of the Rock - the alleged site of the Jewish Temple – on Monday, and noted that planned renovations included the installation of new carpets at the Muslim shrine.

Ariel said the nature of these activities was "unknown," citing the use of heavy equipment in the renovations.

It was not immediately clear, however, how Netanyahu responded to Ariel's request.

The Jerusalem Islamic Waqf Department, an affiliate of Jordan's Religious Endowments Ministry, has repeatedly rejected "Israeli interference" in the affairs of the Al-Aqsa Mosque.

The Jordanian ministry accuses Israel of digging beneath the Al-Aqsa Mosque, the world's third holiest site for Muslims, alleging that the excavations endanger the iconic house of worship.

Jews refer to the area as the "Temple Mount," claiming it was the site of two prominent Jewish temples in ancient times.