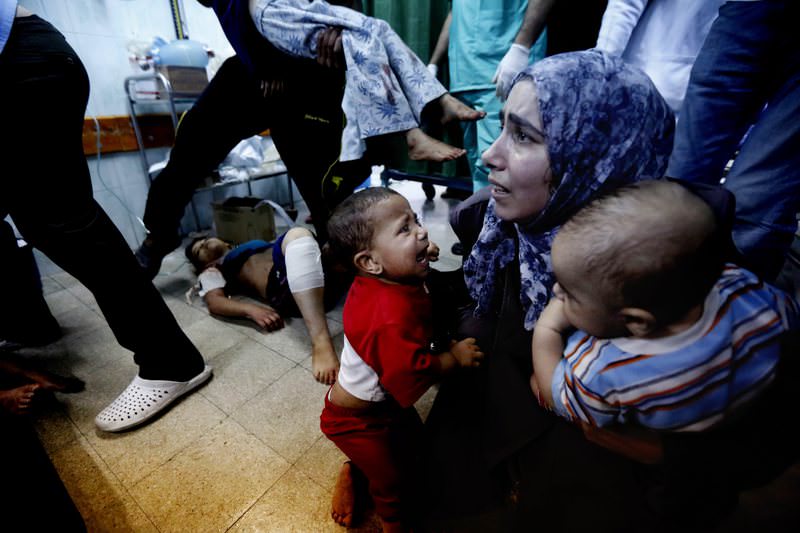 United Nations Secretary-General Ban Ki-moon said on Monday he deplores that a U.N. inquiry found "Israeli actions" killed at least 44 Palestinians and injured some 227 others at U.N. premises being used as emergency shelters during the 2014 Gaza conflict.

"It is a matter of the utmost gravity that those who looked to them for protection and who sought and were granted shelter there had their hopes and trust denied," Ban wrote in his cover letter to a U.N. inquiry report into the incidents.

"I will work with all concerned and spare no effort to ensure that such incidents will never be repeated," he said.

Ban also said that Palestinian groups had put U.N. schools in Gaza at risk by hiding weapons in three locations that were not being used as shelters.

"The fact that they were used by those involved in the fighting to store their weaponry and, in two cases, probably to fire from is unacceptable," Ban said.

More than 2,100 Palestinians, most of them civilians, were killed during the Gaza conflict last July and August. Sixty-seven Israeli soldiers and six civilians in Israel were killed by rockets and attacks by Hamas and other groups.