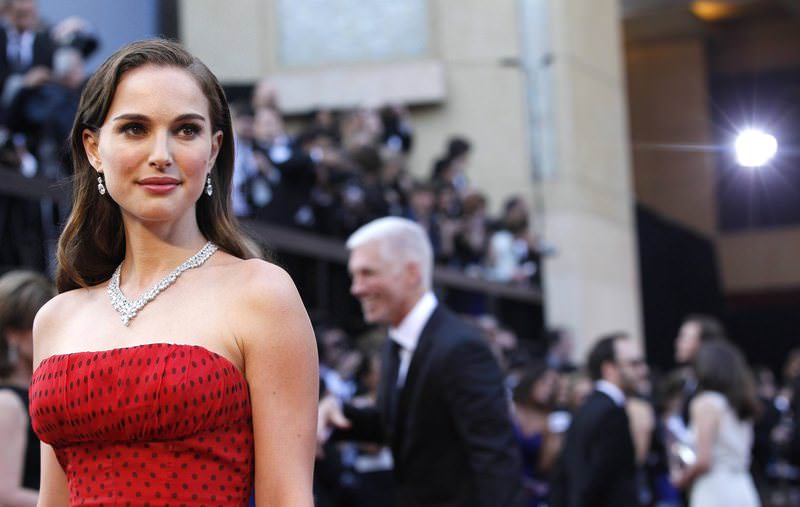 by Daily Sabah May 07, 2015 12:00 am
Israeli-born American actress Natalie Portman said on Wednesday that she feels very upset and disappointed with Benjamin Netanyahu's re-election to another term as Israeli prime minister.

In an interview with Hollywood Reporter, Portman said "I'm very much against Netanyahu. I am very upset and disappointed that he was re-elected. I find him racist.

The anti-Arab remarks made by Netanyahu during his election campaign have been heavily criticized worldwide, in which he warned that unless his supporters went out to vote, the right-wing party could lose because Arabs were heading to polling stations in large numbers. He later apologized for the comments.