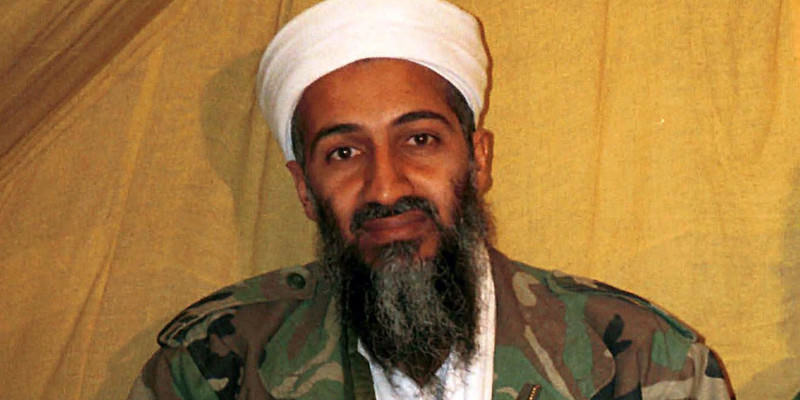 by Anadolu Agency May 11, 2015 12:00 am
Pulitzer Prize-winning American investigative journalist Seymour Hersh has claimed that the Obama administration and top Pakistani army generals "assassinated" Osama bin Laden in the Pakistani garrison town of Abbottabad in May 2011 under a mutually-agreed plan.

In a report published in the London Review of Books website on Sunday, Hersh claimed that Osama bin Laden had in fact been held captive by the Pakistan's military intelligence service, ISI, since 2006 until his death in 2011.

Hersh claimed that the US Navy Seals had not engaged in any supposed heroic firefight to kill the al Qaeda leader, but in fact, bin Laden was believed to be unarmed and was likely an old cripple when he was shot dead.

Also, the US intelligence agencies CIA and NSA did not track down bin Laden through his supposed couriers over months of painstaking work, but in fact, a former Pakistani intelligence service official had tipped off a US spy agency about the al Qaeda leader's presence in Pakistan in exchange for millions of dollars of bounty money.

"It didn't take long to get the co-operation we needed, because the Pakistanis wanted to ensure the continued release of American military aid, a good percentage of which was anti-terrorism funding that finances personal security, such as bullet-proof limousines and security guards and housing for the ISI leadership," Hersh quoted a retired official as saying in his piece.

Hersh said that his source added that "there were also under-the-table personal 'incentives' that were financed by off-the-books Pentagon contingency funds. The intelligence community knew what the Pakistanis needed to agree-there was the carrot. And they chose the carrot. It was a win-win."

The report noted that "the White House still maintains that the mission was an all-American affair," a claim Hersh said was a massive lie.

"The White House's story might have been written by Lewis Carroll [author of Alice in Wonderland]," he said. "Would bin Laden, target of a massive international manhunt, really decide that a resort town forty miles from Islamabad would be the safest place to live and command al-Qaida's operations?" the report said.

Moreover, it said that bin Laden was not buried at sea as US officials had claimed, but was most likely buried somewhere in Afghanistan.

The White House has yet to comment on Hersh's report.

Hersh has won many awards, including a Pulitzer Prize, five George Polk Awards, two National Magazine Awards, and many other prizes for his investigative work.

However, he has also been criticized for his use of anonymous sources.