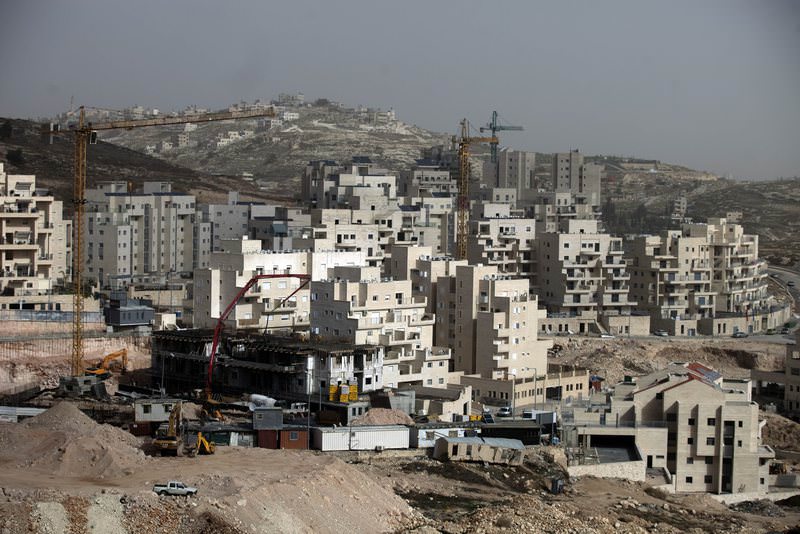 It is the first such step by Israel's new government, which won a vote of confidence from the Knesset (Israel's parliament) on Thursday, according to Israel's Channel 7.

The broadcaster, however, did not provide further details regarding the move.

Israel occupied East Jerusalem and the West Bank in the 1967 Middle East War.