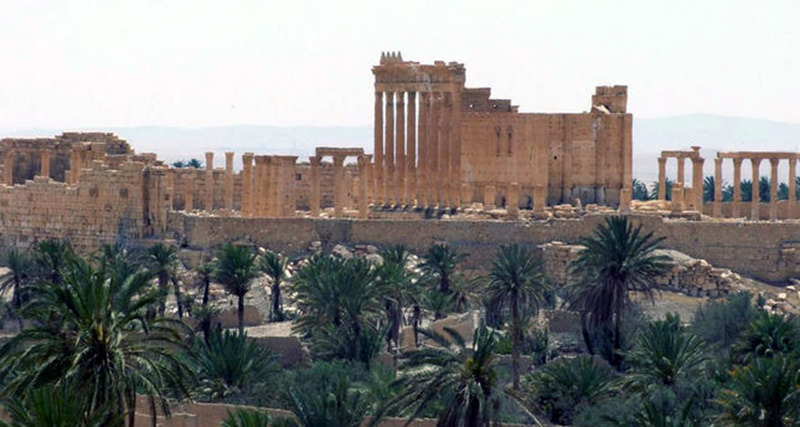 The fall of Ramadi and Palmyra, on opposite ends of the vast territory controlled by ISIS, were the extremist group's biggest successes since a U.S.-led coalition launched an air war to stop them last year.

Days after taking Ramadi, ISIS also defeated forces of the Syrian government of President Bashar al-Assad to capture Palmyra, home to 50,000 people and site of some of the world's most extensive and best-preserved Roman ruins.

The militants have killed at least 400 people, including women and children in Palmyra since capturing the ancient Syrian city four days ago, Syrian state media said on Sunday.

It was not immediately possible to verify that account, but it was consistent with reports by activists that ISIS had carried out executions, leaving hundreds of bodies in the streets.

"The terrorists have killed more than 400 people ... and mutilated their bodies, under the pretext that they cooperated with the government and did not follow orders," Syria's state news agency said, citing residents inside the city.

Many of those killed were state employees, including the head of the nursing department at the hospital and all her family members, it said.

The capture of the ancient city, which is home to a UNESCO World Heritage site and is also a strategic military location linked by highways to the cities of Homs and Damascus, has raised fears that its treasures could be plundered like archeological sites overrun by the militants in Iraq.
Last Update: May 24, 2015 6:29 pm
RELATED TOPICS