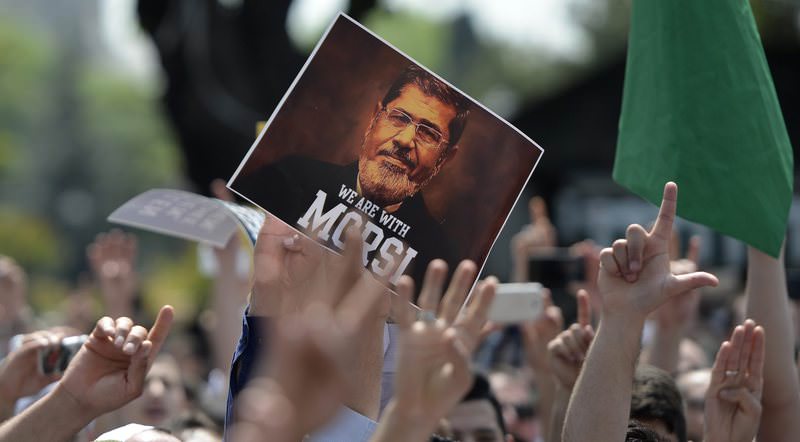 Wahdan, a member of the Guidance Bureau, the Brotherhood's decision-making body, was detained in October City, west of Cairo, the source told Anadolu Agency.

"My father has been detained a while ago," Ahmed said on Facebook, giving no further details.

Wahdan has been absent from the public eye since Egyptian security forces dispersed a major protest camp for supporters of deposed President Mohamed Morsi in in eastern Cairo in mid-2013, killing hundreds of protesters.