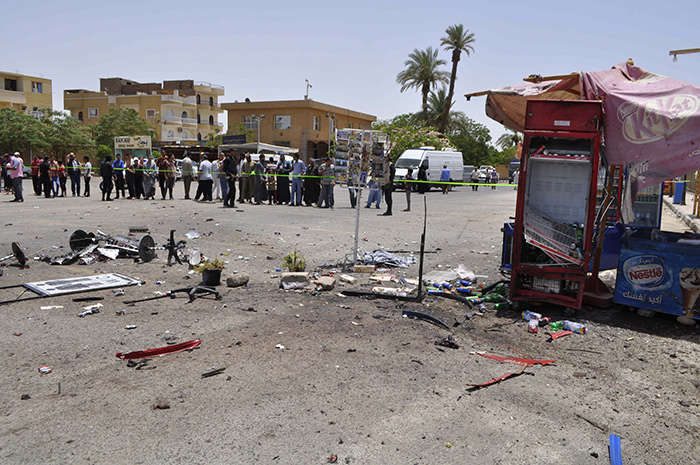 According to the source, a car-bomb went off-reportedly killing the bomber himself-outside the temple. The source added that a second militant had been killed in an exchange of fire with security forces in the area. The bombing targeted a tourist bus outside the temple, sources said.

Health Ministry spokesman Hossam Abdel-Ghaffar, meanwhile, said that two people had been killed in the attack.

He stopped short of saying, however, whether the casualties were militants or civilians.

According to the spokesman, another three people were injured, including one who is in serious condition.

He said that no injuries had been reported among foreign tourists, for whom Luxor is a prominent vacation destination.