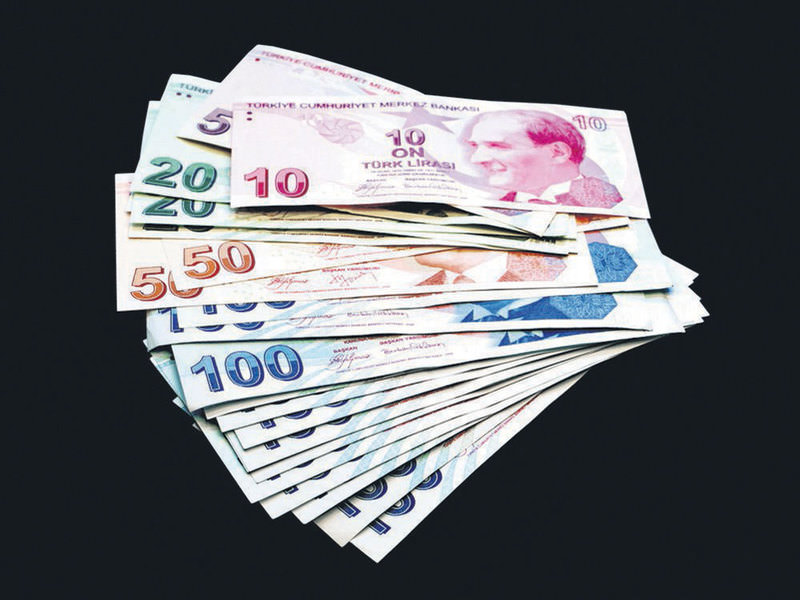 by Daily Sabah Jul 07, 2015 12:00 am
A member of the self-authorized "Local Council of Aleppo", an independent council formed by the people of Aleppo to manage the city after the President Bashar al-Assad's forces retreated from parts of the city due to the country's five-year long civil war, said to Daily Sabah that the Syrian opposition forces decided to start officially using the Turkish lira as currency in areas under its control in Northern Syria starting on August 1.

Mohammed Hamdan, who is a member of both the "Currency Change Committee" in the local council of Aleppo and the "Legal Committee in Aleppo," added that both committees have discussed implementing the same decision in areas under the control of "Aleppo's local Council," as the law will enter into force in the cities under the control of the Syrian opposition forces, starting in the coming month.

A copy of the document, in which the decision has been made, justifies the choice by highlighting the crisis the Syrian pound faces. The Syrian currency began losing its value after the Syrian regime started printing bank notes without real balance to support it.