Gaza and Israel long-term ceasefire on the horizon: Turkish official 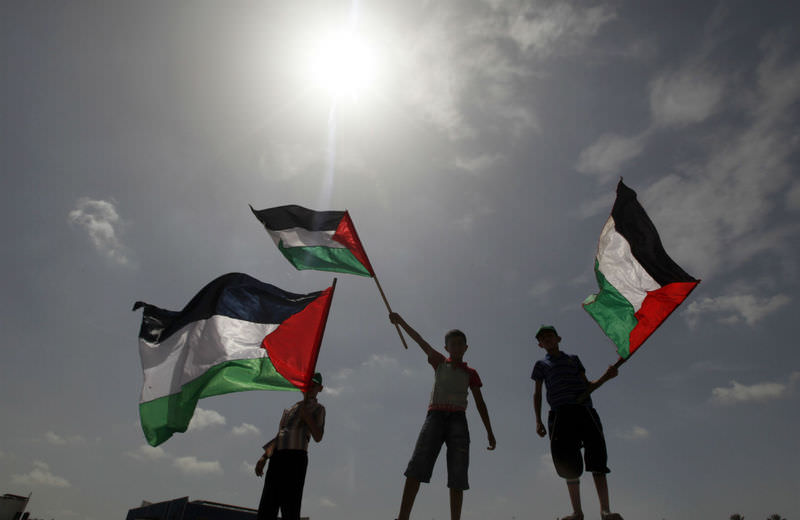 A long-term ceasefire between Israel and the Gaza-based Palestinian resistance faction Hamas are currently in the process of negotiating a long-term ceasefire, stated a senior Turkish official, according to i24news.com and French Press Agency (AFP).

Yasin Aktay, a senior adviser to Turkish Prime Minister Ahmet Davutoğlu, said that in the aforementioned long-term ceasefire agreement, Gaza and Israel are trying to reach a deal on "opening border crossings" and "lifting the blockade of Gaza".

Aktay said that the issue was discussed on August 13 during Hamas leader Khaled Meshaal's Ankara visit. The details of a possible agreement mediated by UK's former prime minister and Middle East Quartet envoy Tony Blair, were also discussed in the meeting, added Aktay.

Meshaal's meeting last week with President Recep Tayyip Erdoğan also witnessed the discussion of the latest developments in the region along with Turkey's role in the Palestinian cause.

According to London-based Arabic-language daily al-Hayat, Hamas would agree to a 7-10 year ceasefire if Israel agreed to "entirely" lift the siege on the Gaza Strip.

European mediators have been holding indirect talks between the Israeli and Palestinian sides, officials of both sides have confirmed.

Also, according to Hamas representatives, Tony Blair met Khaled Meshaal twice in Doha to make a deal to end the eight-year-long siege of Gaza.

Prior to Blair and Meshaal's meeting, a five-person delegation led by Isaac Molho, the special envoy of Israeli Prime Minister Benjamin Netanyahu gathered in Cairo on Tuesday in a meeting with Egyptian military representatives.

Although no details were released about the meeting, it showed the significant improvement in relations between Israel and Egypt, since Abdel Fattah al-Sisi rose to power two years ago.

Back in May, right before the presidential elections, al- Sisi declared that the Egypt-Israel peace pact remained 'stable'.