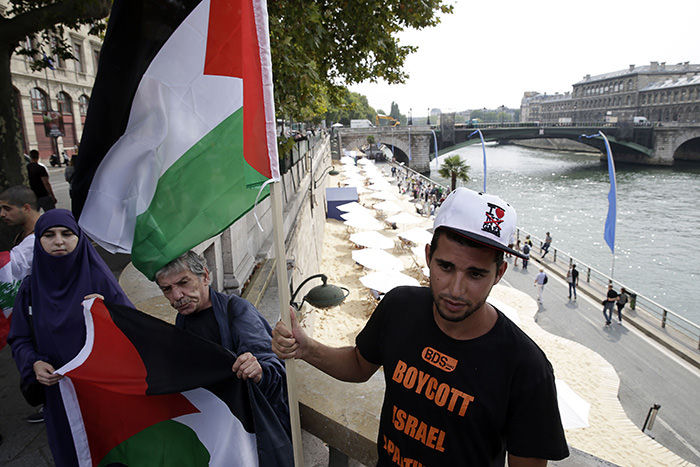 Speaking at a meeting at the Cairo-based Arab League, Sobeih said the Arab boycott of Israeli products "will enhance Palestinian steadfastness".

"The boycott?is a political message that reflects rejection of [any] violation of international law, the UN Charter and UN resolutions," he said.

"This is a step forward?and sends a message against a rogue state," he said.

The meeting is expected to forward recommendations to the Arab foreign ministers, who are scheduled to meet on September 10.

Peace talks between Israelis and Palestinians collapsed last year over Israel's refusal to release a group of Palestinian prisoners despite an earlier pledge to do so.
Last Update: Aug 18, 2015 9:28 pm
RELATED TOPICS