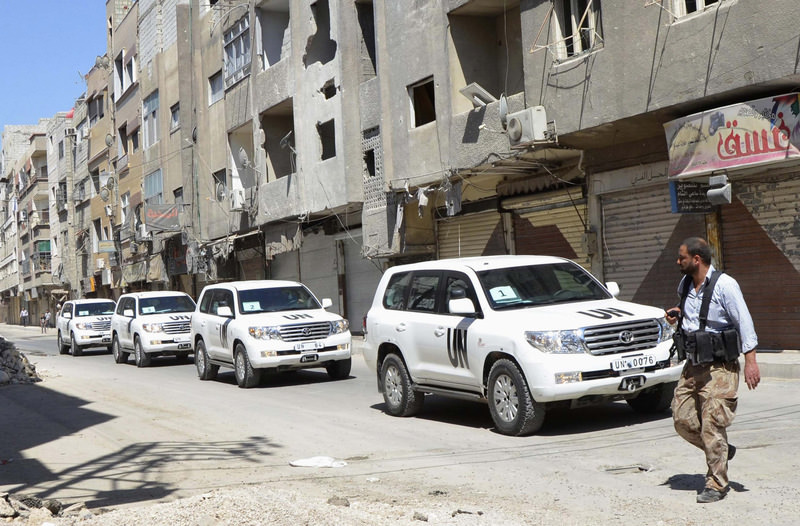 by Associated Press Aug 18, 2015 12:00 am
The U.N. Security Council has unanimously approved a statement backing intensive preparatory talks on key issues aimed at restoring peace to conflict-wracked Syria, including a political transition and how best to fight terrorism.

Before all 15 council members approved the text on Monday, Russia's U.N. Ambassador Vitaly Churkin said the presidential statement "would be the first exclusively political document on the Syrian crisis adopted by consensus."

The Security Council, which has been deeply divided over Syria, endorsed the recently announced plan by U.N. special envoy Staffan de Mistura aimed at setting the stage for new peace talks to end the civil war, now in its fifth year.

The statement comes amid a flurry of diplomatic activity on Syria.
RELATED TOPICS