How did ISIS militants get so many Toyotas?, US asks Japanese firm 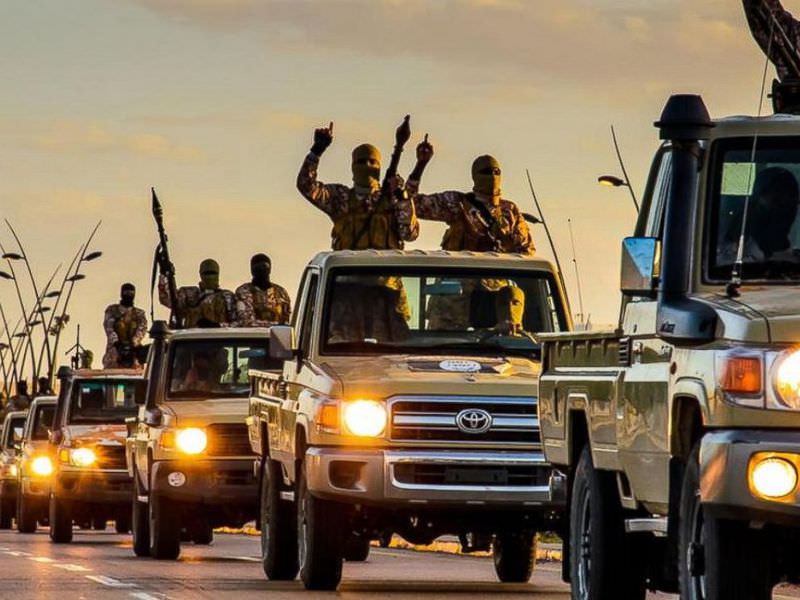 by Associated Press
Oct 07, 2015 12:00 am
Toyota has spoken with U.S. officials about the prominent use of its vehicles by militants in Syria, Iraq and Libya.

Toyota trucks are conspicuous in extremist propaganda and are often what carry ISIS group fighters to war, some with large caliber weapons affixed to truck beds.

The Japanese firm says it prohibits sales to anyone who might modify them for paramilitary or terrorist activities.

There are procedures in place to prevent vehicles from being diverted for unauthorized military use, but Toyota says it's impossible to control channels through which vehicles may be misappropriated or resold by third parties.

The Treasury Department's Terrorism and Financial Intelligence wing monitors monetary transfers and the flow of goods that could aid militants, but the department declined to comment on any ongoing inquiry Wednesday.
Last Update: Oct 08, 2015 1:20 pm