US should consider no-fly zone in Daesh fight: envoy 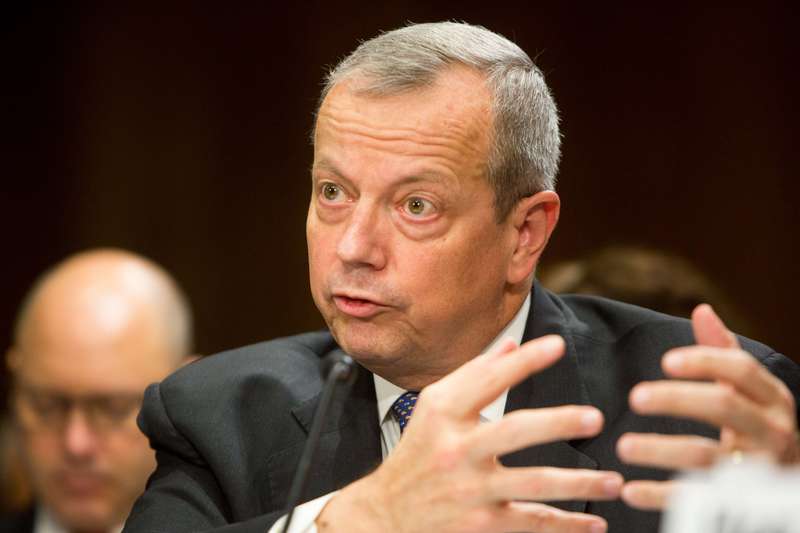 by Daily Sabah with Reuters
Nov 15, 2015 12:00 am
The United States should consider all measures including a no-fly zone in the fight against Daesh, Gen. John Allen, the U.S. special envoy for the coalition against the militant group in Iraq and Syria, told CNN on Thursday.

"We should consider all the measures," Allen said when asked about the possibility of a no-fly zone in Syria.

U.S. NATO ally Turkey has long campaigned for a no-fly zone in northern Syria to keep Daesh and the PKK-linked Democratic Union Party (PYD) and its armed wing People's Protection Units (YPG) terrorists from its border and help stem the tide of displaced civilians trying to cross.

President Barack Obama has not supported the idea. Allen, who is stepping down this year, told CNN the goal of such a zone would have to be carefully considered, citing its complexities and costs.

"I have to tell you we have looked at this: that the intricacies and the complexities and the cost, frankly, in terms of additional resources, of a no-fly zone or a safe zone, are not insignificant," said Allen, a retired four-star general.

At a White House briefing last month, spokesman Josh Earnest said a no-fly zone was not being considered at the time.

Allen's job as special envoy, which he has held since last September, included rallying a U.S.-led coalition that has carried out air strikes against Daesh militants in both Syria and Iraq.
Last Update: Nov 15, 2015 10:40 pm