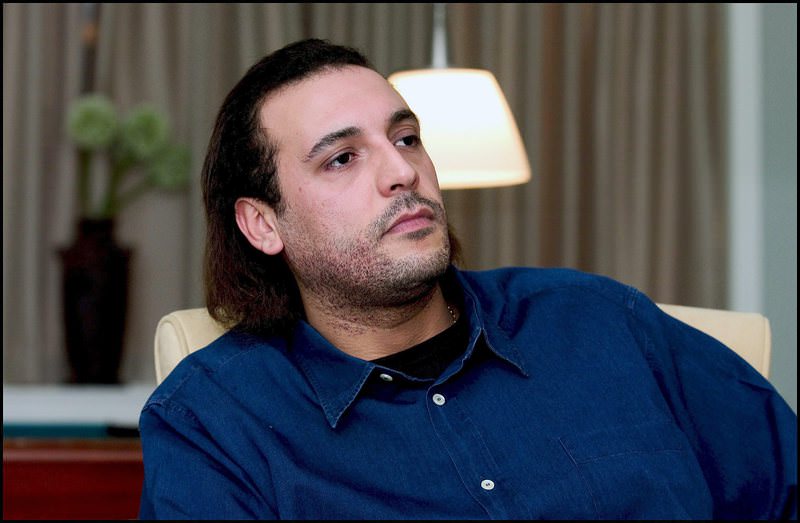 by Associated Press Dec 11, 2015 12:00 am
Hannibal Gaddafi, the high-living businessman son of the late Libyan dictator Moamer Gaddafi, was released only hours after security sources said he was kidnapped in Lebanon on Friday.

Gaddafi, "who was in Lebanon, was kidnapped Friday by an armed group", the source said without providing details but adding that an inquiry was under way.

The lavish lifestyles of Gaddafi's family and entourage helped fuel the anger in Libya that sparked the protests that led eventually to the strongman's ouster.

The Gaddafi family was long persona non grata in Lebanon, especially among members of the Shiite Muslim community, who believe Libya was behind the 1978 disappearance of a Lebanese Shiite leader, Mussa Sadr.

A former Libyan envoy to the Arab League, Abdel Moneim al-Honi, told the pan-Arab daily Al-Hayat in 2011 that Sadr had been ordered killed during a visit to Libya and was buried in the southern region of Sabha.

Late Friday, the Lebanese private television channel Al-Jadid broadcast a video it said showed Gaddafi, asserting that he was "well" and calling on "all those who have evidence about Sadr to present it without delay".

Hannibal, born in 1975, was among a group of family members -- including Gaddafi's wife Safiya, son Mohammed and daughter Aisha -- who escaped to neighbouring Algeria after the fall of Tripoli in 2011.

In 2008, he and his Lebanese wife, Aline Skaf, sparked a diplomatic incident with Switzerland when they were arrested in a luxury Geneva hotel for assaulting two former servants.

The Libyan regime demanded that no charges be brought and an apology be made over the allegations that he had assaulted the pair, a Tunisian and a Moroccan. The case was dropped.

In 2011, as the elder Gaddafi was battling an uprising against him, a private jet carrying Skaf was refused permission to land at Beirut's airport.

An official said at the time that acting transport minister Ghazi Aridi had asked for a detailed passenger manifest and that his request was rejected by the Libyans.
Last Update: Dec 11, 2015 11:55 pm
RELATED TOPICS