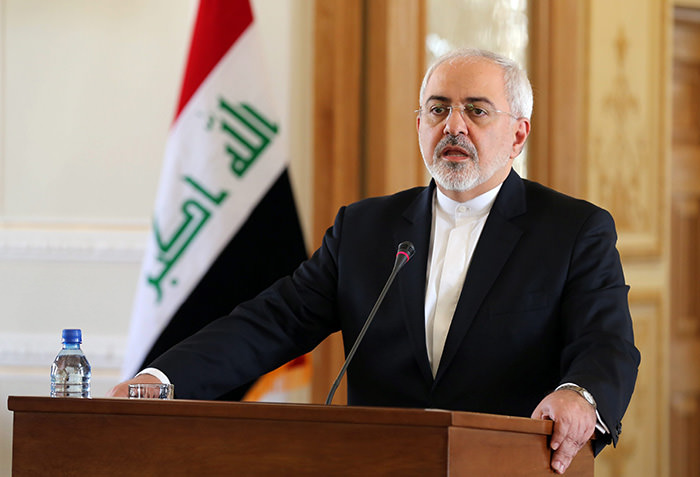 "This deliberate action by Saudi Arabia is a violation of all international conventions that protect diplomatic missions," foreign ministry spokesman Hossein Jaber Ansari was quoted as saying by state television.

"The Saudi government is responsible for the damage caused and for the situation of members of staff who were injured," Ansari added, without specifying when the alleged strike took place.

Meanwhile on Thursday Iran banned the import of goods from Saudi Arabia after the kingdom cut diplomatic ties over attacks on the Saudi embassy following the execution of a Shiite cleric.

Iranian state television said the decision came during an emergency meeting of the Cabinet of President Hassan Rouhani.

Annual imports from Saudi Arabia total about $60 million a year and consisted mostly of packing materials and textiles.