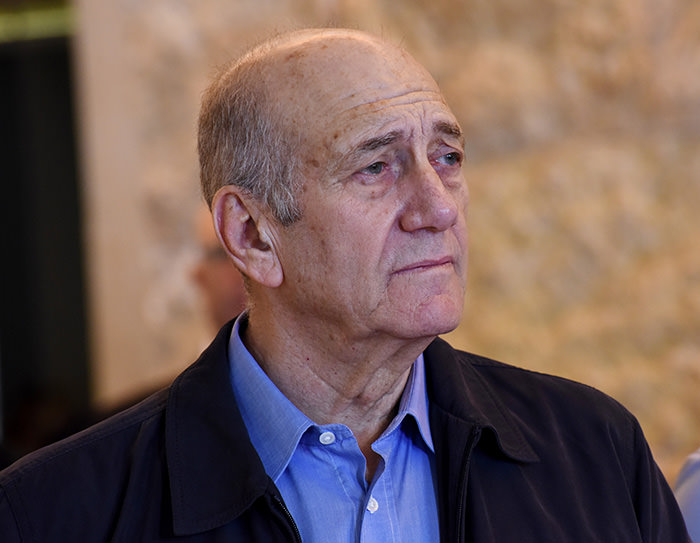 Olmert is the first Israeli prime minister to serve time in prison. TV footage showed Olmert walking into the Maasiyahu prison in central Israel on Monday.

The 70-year-old Olmert was convicted in March 2014 in a wide-ranging case that accused him of accepting bribes to promote a controversial real-estate project in Jerusalem. The charges pertained to a period when he was mayor of Jerusalem and trade minister, years before he became prime minister in 2006.