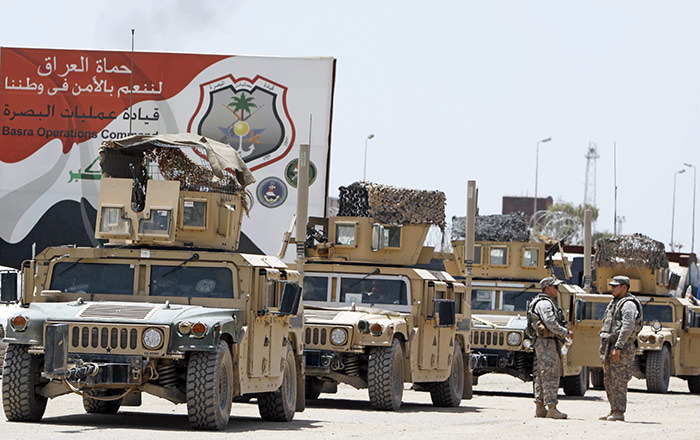 The officials have told The Associated Press that the man, Sleiman Daoud al-Afari, once worked for Saddam Hussein's now-dissolved Military Industrialization Authority specializing in chemical and biological weapons.

They say he heads the Daesh group's chemical weapons branch. The officials, who have first-hand knowledge of the individual and of the Daesh chemical program, spoke on condition of anonymity because they are not authorized to brief the media.

No confirmation was available from U.S. officials.

The Daesh group is believed to have developed and used mustard gas in Iraq and Syria.
Last Update: Mar 09, 2016 5:02 pm
RELATED TOPICS