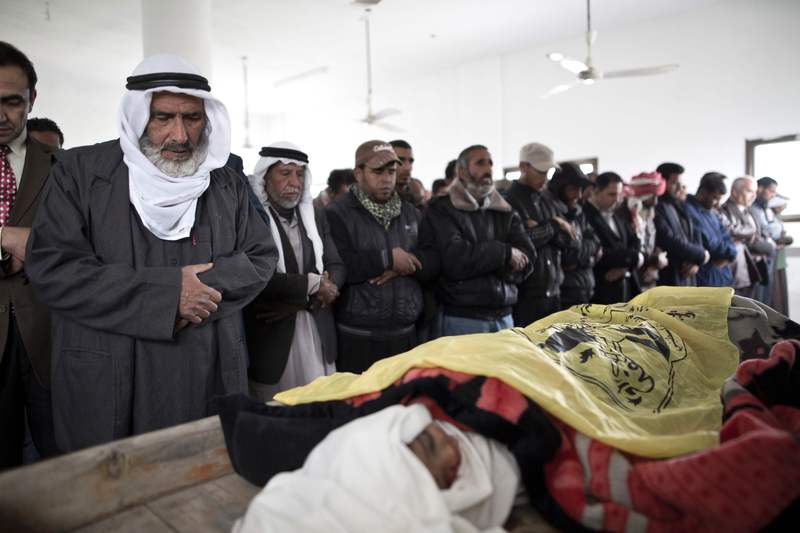 A Palestinian boy was killed in the Gaza Strip early Saturday -- and two others injured -- by an Israeli airstrike, Gaza's Health Ministry said.

Two other children were seriously injured by flying shrapnel caused by the airstrike, according to the spokesman.

In a statement, the Israeli army said its warplanes had targeted four "training camps" belonging to Palestinian resistance movement Hamas, which since 2007 has governed the blockaded coastal territory.

According to the army, the airstrikes were carried out in response to four rockets fired Friday from Gaza that landed in southern Israel.

Hamas, for its part, warned Israel of the consequences of its recent "escalations" against the people of Gaza.

In a statement, the group said Israel bore responsibility for the death of the child in Beit Lahia and for what it described as the Jewish state's ongoing "war crimes" against the Palestinians.

In July and August of 2014, Israel waged a weeks-long military offensive against the Gaza Strip with the ostensible aim of staunching rocket fire from the coastal enclave.