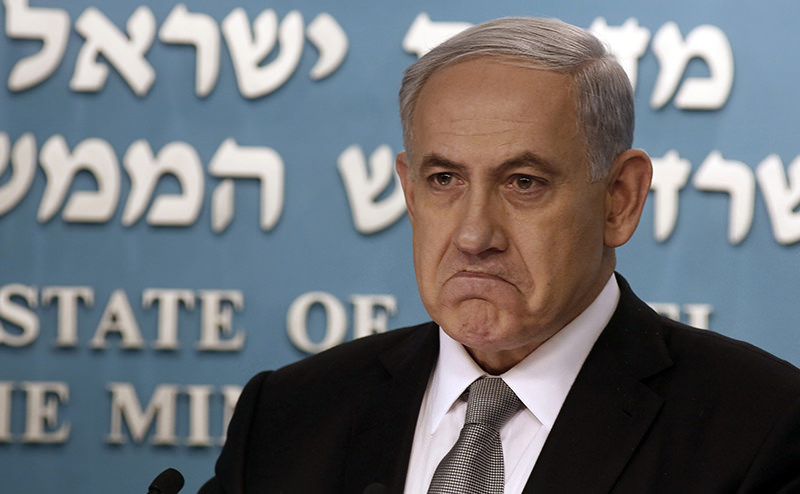 A key Israeli minister said Thursday that the government is at risk of collapsing if Prime Minister Benjamin Netanyahu's narrow coalition is not enlarged soon.

Public Security Minister Gilad Erdan's comments came amid claims that talks have taken place between Netanyahu and the opposition Zionist Union on joining the coalition, which currently holds a one-seat majority in parliament.

Speculation over such a move began shortly after elections in March 2015, but there have been claims in recent days of fresh negotiations.

"The government will not be able to last much longer," Erdan, a senior member of Netanyahu's rightwing Likud party, told army radio.

"I hope that the Labour Party and other parties will do what is needed."

Erdan said a major obstacle will be this summer's budget discussions.

Netanyahu's government is one of the most rightwing in Israel's history and its razor-thin majority has left it little room for manoeuvre.

Finance Minister Moshe Kahlon this week spoke of discussions with the Zionist Union, an opposition coalition led by Labour.

Kahlon told local media that the Zionist Union was on the verge of joining the government, but discussions were frozen in late March when Labour leader Isaac Herzog was linked to a preliminary investigation into party financing.

A recent poll showed that the current coalition would lose its majority if elections were held today.

But some analysts say that right-wing and religious members of the government would be reluctant to leave the coalition since they currently wield significant power.

They include the religious-nationalist Jewish Home and the Jewish ultra-Orthodox Shas parties.