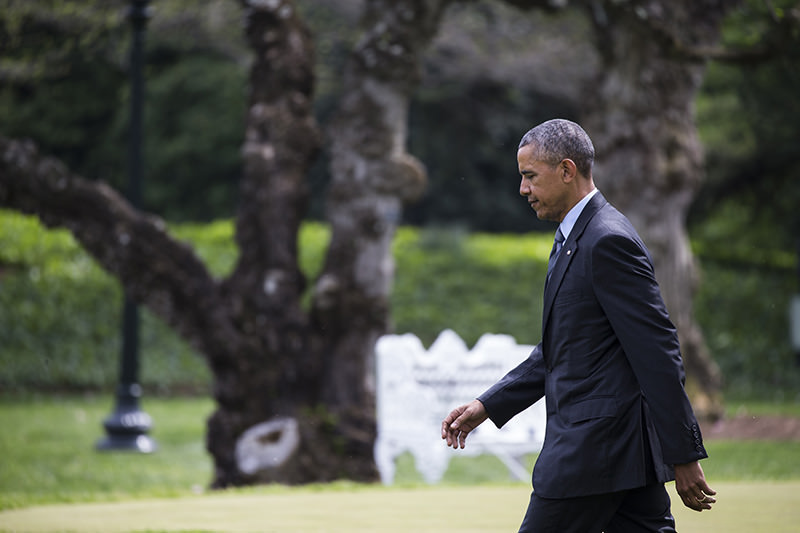 Peace between Israel and Palestine will remain elusive while President Barack Obama is in office, the White House acknowledged Tuesday.

"The extent of the differences between the two sides are significant enough that it's not something that's going to get resolved in the next nine months," said spokesman Josh Earnest.

His comments come on the heels of unusually pointed criticism of the Israeli government from Vice President Joe Biden.

During remarks to a pro-Israel pro-peace group, Biden noted the Obama administration's "overwhelming frustration" with Tel Aviv, and said Israel's actions are unlikely to "secure its existences as a Jewish democratic state.

"I firmly believe that the actions that Israel's government has taken over the past several years, the steady and systematic expansion of settlements, the legalization of outposts, land seizures -- they're moving us, and more importantly they're moving Israel in the wrong direction," he said. "They're moving us to a one-state reality, and that reality is dangerous."

Israel occupied East Jerusalem during the 1967 Middle East War. It later annexed the city in 1980, claiming it as the capital of the Jewish state -- a move never recognized by the international community.

International law views the West Bank and East Jerusalem as occupied territories and considers all Jewish settlement buildings on the land to be illegal.

About 500,000 Jewish settlers currently live on more than 100 Jewish-only settlements built since Israel occupied the West Bank and East Jerusalem in 1967.

Palestinians want these areas, along with the Gaza Strip, for a future state of their own.

Palestinian negotiators insist Israeli settlement buildings on Arab land must stop before a comprehensive peace agreement can be reached.