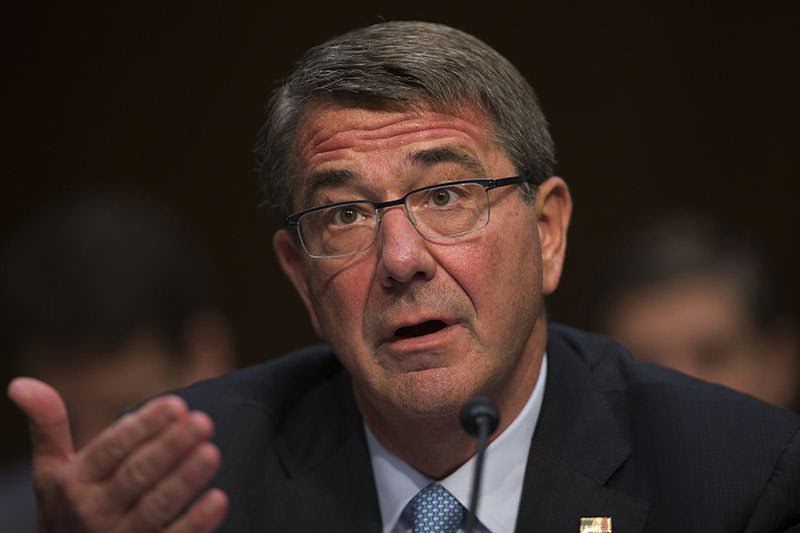 Defense Secretary Ash Carter said Tuesday that an American serviceman has been killed near Irbil in Iraq.

"It is a combat death," Carter said at the outset of a news in Stuttgart, Germany where he has been consulting with European allies this week.

The defense secretary provided no other details, other than to tell reporters that the serviceman lost his life "in the neighborhood of Irbil."

"A Coalition service member was killed in northern Iraq as a result of enemy fire," the U.S. Central Command (CENTCOM) said in a statement. "Further information will be released as appropriate."

The CENTCOM statement noted it is the policy of the military "to defer casualty identification procedures to the relevant national authorities."

Vice President Joe Biden visited Baghdad last week to exhort leaders of the government in Iraq to resolve internal political strife and concentrate on the effort to defeat the Daesh group.

Carter, likewise, visited Baghdad recently. The Obama administration has been pressing the effort against Daesh, which has been slowed down in its quest to overrun Iraq.